By now you have heard a lot about the yoga and its benefits but you are still hesitating to do it because of some prejudice or misconceptions or myths, which are rumors only, having nothing common between them and reality. I hope I will be able to clear some of yours doubt through this article and helping you to realize the true power of the Indian traditional exercise called yoga.

It is only For Young People -This is the very first and I can say the most untrue of all the misconceptions. Yoga is a way to keep a person’s body fit and fine. And the old age people suffer the most of the health problems. So in this way yoga should be for the old age people. The fact I have mentioned is just opposite of what is the baseline for this myth.

So the conclusion is this that everybody needs sound body and mind and thus yoga is for all, even for the pregnant ladies. Yes believe me, there are asana’s that helps the expecting ladies to deliver without any complications. Even there are cases where a lady delivers a child normally even after doctors have told about the operation during the earlier months of pregnancy. And it’s all because of the yoga that helps these ladies to just overcome these problems that to in a time of certain months.

It is only for Fit People This myth tells the story of the power of yoga itself. Within weeks of starting yoga you can see the result of that. And who do this consistently is one of the beast looking and healthy persons. One who starts with it but was unable to carry on due to their current body postures due to lack of flexibility thinks they can’t do. But yoga is for them only. You have to realize that yoga can be done with varying degrees and the perfect posture is the matter of practicing. It’s all about your will power and effort.

It is only for Spiritual People  Yes the yoga has a spiritual aspect because the healing and refreshing power that yoga has is because it connects you to your soul. It’s the method that is the baseline of the yoga. Doctors also now give importance to spiritual healing. But this does not mean that it’s only for the spiritual people. Spirituality that underlines yoga is just one of the ways towards the better health.

Yoga – Bridge Between Us and Our Inner Soul 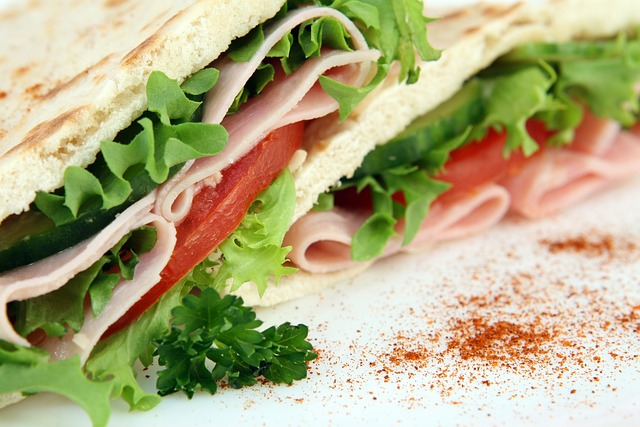