Comedones are small, tiny bumps that develop on the skin making it hard to touch. They can be dark in color, white or skin colored. Most of the people commonly know them from their commonly used names- whiteheads and blackheads. These are skin disorders which are considered as the first stage of acne development. Although both of these are caused because of excessive secretion of skin oil, sebum from the sebaceous glands under the skin, there are slight differences between the two.

Out of the two, blackheads are a type of Acne Vulgaris also called open comedones. These dark, tiny spots are caused by a small plug in the opening of the hair follicle in the skin due to the accumulation of excess oils in the duct of the sebaceous glands. This accumulation of oil along with excessive make-up facilitates multiplication of anaerobic bacterium, Propioni Bacterium on the skin. When these bumps come in contact with the air, oxidation occurs and they turn black, causing blackheads.

Whiteheads are also formed the same way as blackheads. The only difference that comes is that the pores are closed and there is no oxidation of these bumps keeping them white in color or skin colored.

These can occur because of one of the following reasons

They are more common in teenagers between fifteen to eighteen years of age. This is the reason why they are also called as teenage blackheads rash. They either represent red colored nodules which are very painful or non-inflammatory condones which are black painless points. These spots usually appear on face (face blackheads), skin (skin blackheads) neck, chest and back. Depending upon the region of inflammation, blackheads can lead to formation of papules (if the inflammation is deeper inside the skin) or pustules (if the inflammation is near the surface) or cysts (if it is still deeper).

For blackheads and whiteheads treatment are available to take care of them. But these cannot cause over-the-night miracles and need time to be effective. 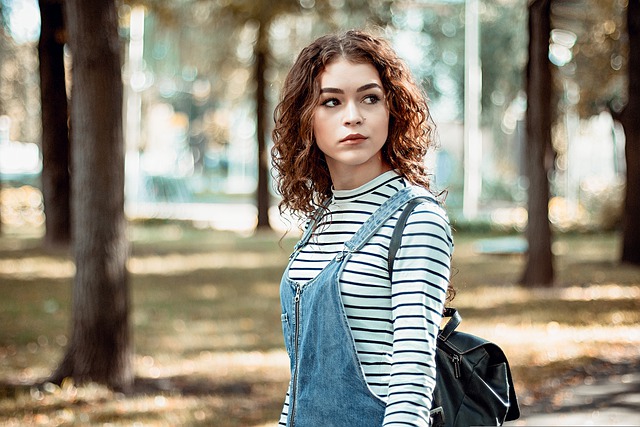 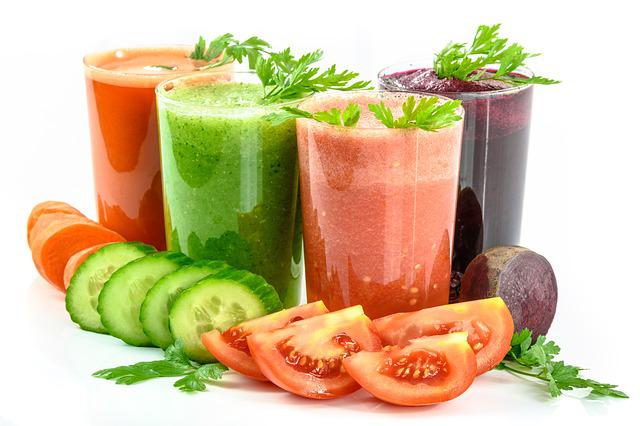